Welcome to a new beginning in astrological diagnosis and forecasting.  It is called the Venus Star Point (VSP).  It is estimated that approximately of US residents know what their Sun sign is.  Well, on our next stage of collective evolution is the Venus Star Point.  This is an astronomical alignment between the Sun, Earth and Venus.  Our information age has been transforming into an intuitive age.  No more is it enough to know your sign, Sun and/or Venus.  To know your Venus Star Point is to know what moves you, in essence, where do your passions begin?  Where is your heart centered desire to become self-actualized? How can you leave the sometimes petulant and petty identifications with your physical world and its needs to allow your soul’s desires to fully manifest?  How does Eros exist for you?  Where does Eros live within you?  What do you have to give to others without any fear of depletion?

One of my favorite (and meaningful) distinctions between your natal Venus (where the planet was located in the friendly skies at birth) and your Venus Star Point the Venus-Sun-Earth alignment is elucidated on page 62 in Venus Star Rising, “The natal position of Venus represents the way we reach out to our environment and to other people to connect ourselves to love, beauty, and friendship.  The Venus Star Point represents the manner in which we reach inside of ourselves to reflect the love, beauty, and heart-felt self-expression we innately possess and share with others.”

When you begin to live from your Venus Star Point, your soul awakens and becomes the driver of your life here on Earth.  It is like the biblical parable of the ‘prodigal son’.  He returns to his father after having been a traveler to experience the world.  The father as Source symbolizes your VSP.  Sometimes through being slavishly attached to the promises of our natal Venus, we like the son who stayed with his Father became angry, upset that the world does not give us as much as we deserve.  It is only when we return to our true origins that we can celebrate (through integration of the two sons, alluding to the dual nature of Venus as Morning and Evening Star) and live in true prosperity found in our Venus Star Point.

Realize that each face of Venus has a corresponding shadow (potential suppression/repression).  In the parable, the son that went out into the world squandered his resources, but he had experiences.  Money was not the motivating force, until he was starving (shadow of an Evening Star, who are more likely to believe they can live on love).  The brother who stayed to work with his father, was more realistic but did not see the value in partying with his returning sibling (shadow of a Morning Star, who are more likely to dismiss those who do not share the same values).  Both sons are necessary for understanding, not only the dual nature of Venus, but in understanding the Venus Star Point.  Each Star has five points.  If you are an Evening Star, you assist and are assisting Morning Star, while your support and who supports you are Evening Stars like you.  Do you deny or reject help because others feel and/or think differently about what’s truly important in life?  No.  The converse is true if you are a Morning Star, your help and whom you help are of the otherworldly Evening Star Venus, while your support and whom you feel karmically destined to support and fellow Morning Star Venus.  The Venus Star Point resonates to how relationships last not only on the surface, but how they endure beyond third dimensional time and space.

After all, the drama is being living on Earth.  With increased scientific discoveries (read: better telescopes), we know about the numerous Trans-Neptunian Objects (TNO’s) from Eris to Sedna and beyond.  At some point (pun not intended), we have to come back to Earth, down to the ground.  The Venus Star Point does precisely this.  Paradoxically, it is an enjoyable tether and it releases us into a myriad of joyous relationships. Once you know what drives you, you can give freely of your spirit.  And, an added benefit is that the VSP combines astrology, astronomy, sacred geometry, mythology and five elemental system of Chinese medicine.  She be an integrating Goddess.  Venus did sleep with gods and mortals alike. 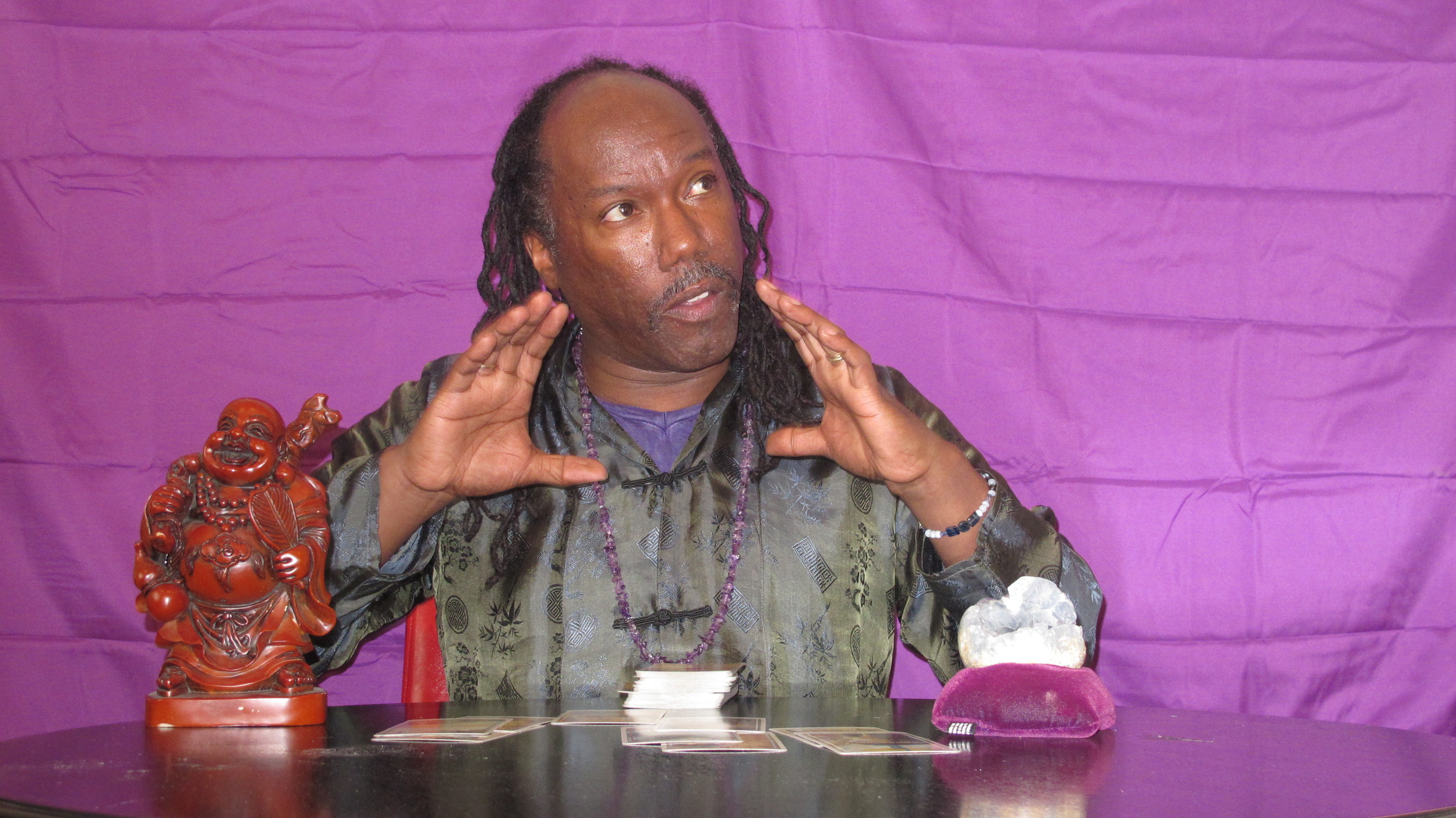 These pictures were taken within the same week that I went to Arielle’s Venus Star Point Workshop in Kansas City. My hands focus energies like the 5 pointed star found through our heart’s desire of the Venus Star Point.? Knowing your creative helping hands and stabilizing feet of the Venus Star can many times be your saving grace in maintain healthy relationships.? Let love move us to our higher trek of connection.? ?